What are the most common injuries a firefighter faces?

In addition to burns, firefighters are at risk of sustaining a number of injuries while fighting fires. They can pull a muscle due to muscle strain and overexertion. The result is pain and inflammation of the affected muscles.

Transporting injured patients increases their risk of acquiring infectious diseases such as meningitis, human immunodeficiency virus, Methicillin-resistant Staphylococcus aureus infection, tuberculosis, and hepatitis. In fact, there were about 9,300 reported and documented cases of infectious disease exposure in 2016.

Because firefighters work in hazardous conditions, they are exposed to the toxic fumes emanating from burning chemicals, asbestos, and radioactive materials. As a result, firefighters can develop heart/lung problems and cancer.

What is the leading cause of death for firefighters?

A 2016 study done on American firefighters from 1950 to 2010 showed that cancer is the leading cause of death among firefighters. It followed the cases of more than 30,000 firefighters in San Francisco, Chicago, and Philadelphia. Researchers found that firefighters have a higher risk of developing cancer and compared to the general population, they also have a higher rate of cancer-related deaths.

Firefighters are exposed to toxic soot and gases on a regular basis. Regular exposure contributes to the development of cancers such as leukemia, myeloma, and non-Hodgkin’s lymphoma.

Failure to properly wash dirty equipment, protective gear, and uniforms also contributes to the increased cancer risk. Carcinogenic soot clings to surfaces, which can be inhaled and transferred onto the skin.

The second most common leading cause of death for firefighters is heart disease. Heart disease accounts for 18% of deaths, compared to cancer-related deaths of 61%.

Yes, California firefighters have the right to file for workers’ compensation and claim benefits. The benefits include all medical expenses such as hospitalization, medications, surgical operations, and medical treatments. It also includes disability indemnity as well as service-connected disability retirement.

Should the firefighter lose his life while on duty, his surviving dependent family members are eligible to claim death benefits. California firefighters’ workers’ compensation has special rules, so you may want to consult with someone who’s an expert in this field.

Do volunteer firefighters get workers' compensation?

Volunteers who offer their time for free at public agencies are typically not considered employees. Depending upon the agency, the volunteers may or may not be covered by their workers’ compensation.

If your injuries are preventing you from attending to your day job, California’s workers’ compensation program allows volunteer firefighters to collect compensation for their lost earnings from their regular work.

What can you do? 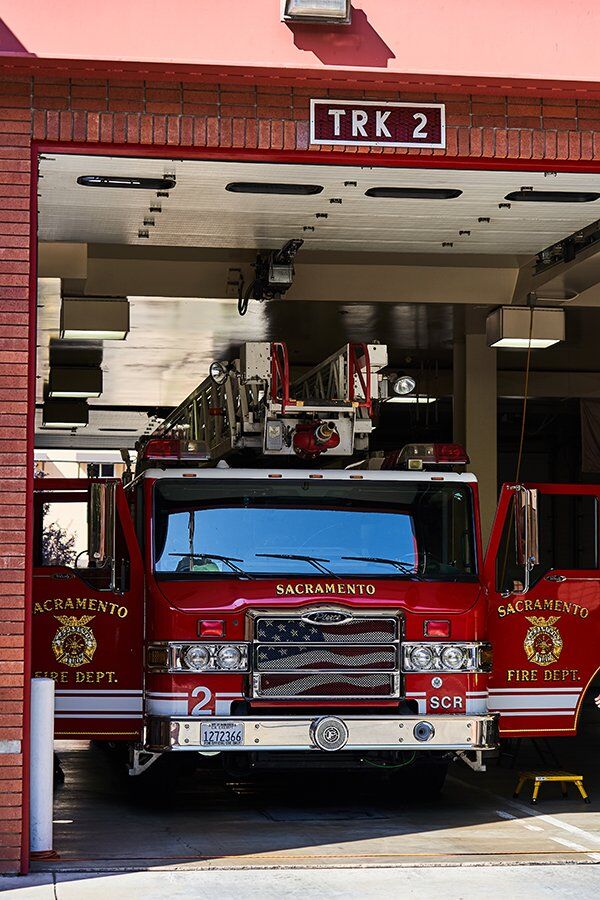