Truck Driver Deaths and Injuries are on the Rise

The trucking industry has been consistently associated with a considerable risk of injury or even death for its drivers. However, after reviewing recent reports from the past few years, trucking deaths and injuries are back on the rise after over five years of decline. According to The Bureau of Labor Statistics (BLS), In the reported data from 2019. There was a 1.4 percent increase in truck driver deaths, topping the 831 deaths of the prior year. Trucker deaths have grown steadily since falling off a high of 880 deaths in 2014. 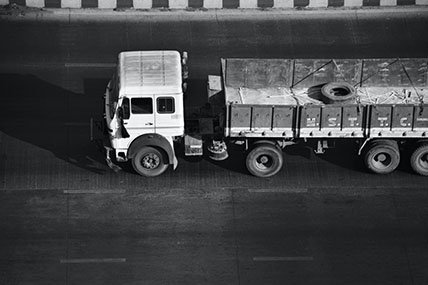 Despite the recent effects of the pandemic and its perceived toll upon truckers, the trucking industry has grown despite unemployment numbers throughout the 2020 pandemic. According to the Bureau of Labor Statistics (BLS), In February of 2020, there was a record of 1,524,800 trucking jobs in contrast to the new January 2021 trucking jobs estimated to be at 1,549,200. While these numbers are great for workers and businesses, this also means there are now more truckers present on US roadways than previously seen, leading the way for higher numbers of trucking-related injuries throughout the industry.

According to a report from the Insurance Institute for Highway Safety (IIHS) in a 2019 accident report on their website:

The injuries usually sustained by truckers after a collision may range from:

If you or a loved one suffered injury from a collision while working as a truck driver. Our expert, Sacramento workers’ compensation attorneys, want to help you obtain the necessary medical treatment and workers’ compensation benefits that you are entitled to under California law. Our representation works on a contingency basis, meaning that there are no fees for our legal representation unless we win your case. To consult with an expert workers compensation lawyer at Sacramento Workers’ Compensation Attorneys, P.C., call us at (916) 288-9193 to schedule your FREE no-obligation consultation today.