Home » What happens in a California workers’ compensation case? » Serious and Willful

With very few exceptions, an employee cannot sue their employer for an injury in the workplace.  Basically, the legislature gave up an employee’s right to sue for negligence but, in return, allows an employee to recover workers’ compensation benefits without having to prove the employer was at fault. However, what happens with an employer’s conduct is so egregious and goes beyond mere negligence? That is where a claim for penalties based on the theory of serious and willful misconduct might apply. In this article, our Sacramento Workers’ Compensation Attorneys will be discussing the most common topics around serious and willful claims. In particular, we will cover the type of misconduct that is considered. 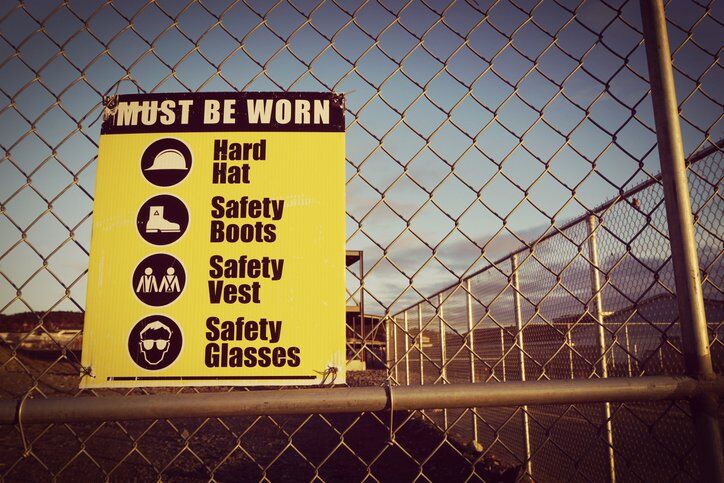 What type of misconduct is considered serious and willful?

There is a tremendous amount of litigation and case law around the interpretation of what conduct amounts to serious and willful misconduct, and it would be impossible to fully explain in a short article like this. However, there are a few basic concepts that help define what it is and what it is not.

In addition to showing actual knowledge of the dangerous condition, you must generally establish that the employer knew that the probable consequences of the dangerous condition would likely involve serious injury to the employee. In other words, someone would be injured from those consequences and would probably have a serious injury, not a small one.

What is the burden of proof and procedure to prove serious and willful misconduct?

What is the statute of limitations to file a serious and willful petition?

The time period to file a serious and willful claim is very strict, and if you do not file a formal petition within the time period, your rights to added penalties are generally lost forever.  Under the Labor Code, you must file a petition for penalties within one year from the date of injury.  There are very few reasons that the time period may be tolled or extended. It is essential to take every effort to file well in advance of the one year period or to seek the assistance of a Sacramento Workers' Compensation Attorney well in advance to see if a claim is viable.

What is the penalty or amount an employee can receive if they prove serious and willful misconduct?

Unlike a personal injury case, when you prevail on a claim for serious and willful misconduct, you still are not awarded general damages for things like pain and suffering or loss of future income and earnings.  Instead, you receive a statutory penalty. The penalty, however, can be quite significant, as it is 50 percent of all benefits paid in your case.  In other words, you add together all of the medical treatment payments, medical-legal fees, temporary disability payments, permanent disability payments, and vocational rehabilitation costs, and then divide by two. That is generally the amount of penalties that you can recover in a serious and willful case.

In this article, we wanted to give you a primer on serious and willful claims. If you think you may be entitled to penalties for a serious and willful injury, we hope you will consider contacting one of the Sacramento Workers’ Compensation Attorneys in our office for a free consultation.

Copyright © 2019 Sacramento Workers’ Compensation Attorneys, P.C. – The information on this website is for general information purposes only. Nothing on this site should be taken as legal advice for any individual case or situation. This information is not intended to create, and receipt or viewing does not constitute, an attorney-client relationship.